While discussing mental health is deemed a taboo in most African countries to date, more and more people are beginning to see its adverse effect socially and professionally. Erk Mead Media and Communications in Ethiopia is changing its approach to mental health by focusing on an integrated mental wellness programme. In a recent interview, we spoke to one of its Co-founders, Tigist Waltenigus, who shares with us their 10-year journey in growing Erk Mead Media.

Background
Founded by Tigist Waltenigus and Ephrem Bekele, Erk Mead media and Communications focuses on integrated mental wellness programmes in Ethiopia.Erk Mead was started 10 years ago when the founders were fascinated by a young girl’s story who witnessed a domestic violence between her parents.They embarked on a search to identify other young girls and boys who existed with the same situation. What they found out was that there were many children that had experienced this psycho-social problem. This discovery triggered them to come up with a psycho-social support for these children to help them achieve their academic journey.

Erk Mead has three main functions. The first one is the health wing which is an integrated mental health wellness service. Secondly, they have the media wingwhich has an award-winning radio show that is aired three times a week with a reach of 10 million people.With their target market being family, their radio show has reached numerous families and as a result, conversations on mental wellness have been sparked.

Their third function is the education wing whereby, they work with schools to incorporate psycho-social support in the curriculum.Their use of integrated mental health approach – which incorporates storytelling and Ethiopia cultural practices – makes Erk Mead stand out from your usual therapy institutions.

Having started with 2 employees only, Erk Mead now boasts of having a team of 12 with five team leaders.

Proud moments in growing the business
Tigist is proud of how, despite challenges of spurring discussion on mental health, the conversation is gradually becoming popular in Ethiopia. “When we started the radio show, people would give feedback that they too had gone through the same problem that had been discussed.” Tigist mentioned.

Tigist also faced discouragement when she decided to study Psychology since it was a stereotype that one couldn’t get a job as a Psychologist in Ethiopia. Being able to now practice her psychology skills in Erk Mead makes her quite proud. Today, different individuals with a psychology background have opened their own private practice. 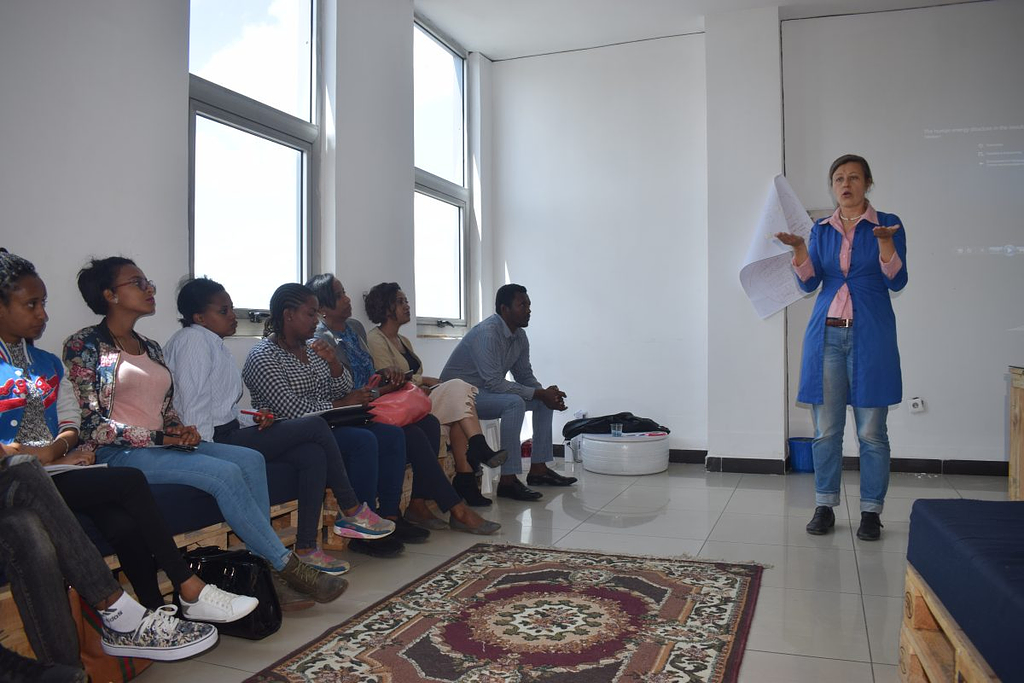 Impact
Their impact stands out in creating awareness on how psycho-social problems and crisis have an impact in people’s social and professional life. One such example is when they solved a case of trauma which could have ended in a homicide through continuous integrated therapy sessions.

Challenges faced
Seeing that their nature of business is not so popular in East Africa, it was almost impossible for them to generate revenue out of their service. Currently the radio station drives income into the business. She admits that it also gets quite difficult to receive investment since even globally, mental health remains a taboo in some parts.

When they opened the first office, their university classmates made fun of their vision since it was a new concept. They resolved to create awareness through their radio show and soon after, their clientele increased.

Their current challenge is accessing resources to expand since parents are requesting them to establish schools that focus on personality for the development of their children.

Awards and recognitions
Erk Mead has bagged several awards. Fana Fm, their radio broadcasting station, awarded them “the best performing” radio show. When Ethiopia broadcasting agency conducted a research on the most listened to radio show, theirs came up in the top 5 list. Yet another award is “Ambassador of peace” which was awarded to them by Ambasador Muser who helped in resolving conflict in Rwanda and Burundi. In a competition under WHO (World Health Organization) where they competed against 77 countries, they secured one of the top 3 positions. The competition which took place in Cape Verde, saw the country’s prime minister visit their booth – a very proud moment for them.

Advice to entrepreneurs
“People will always challenge your ideas but be ready to change this challenge into an opportunity, “ she said. 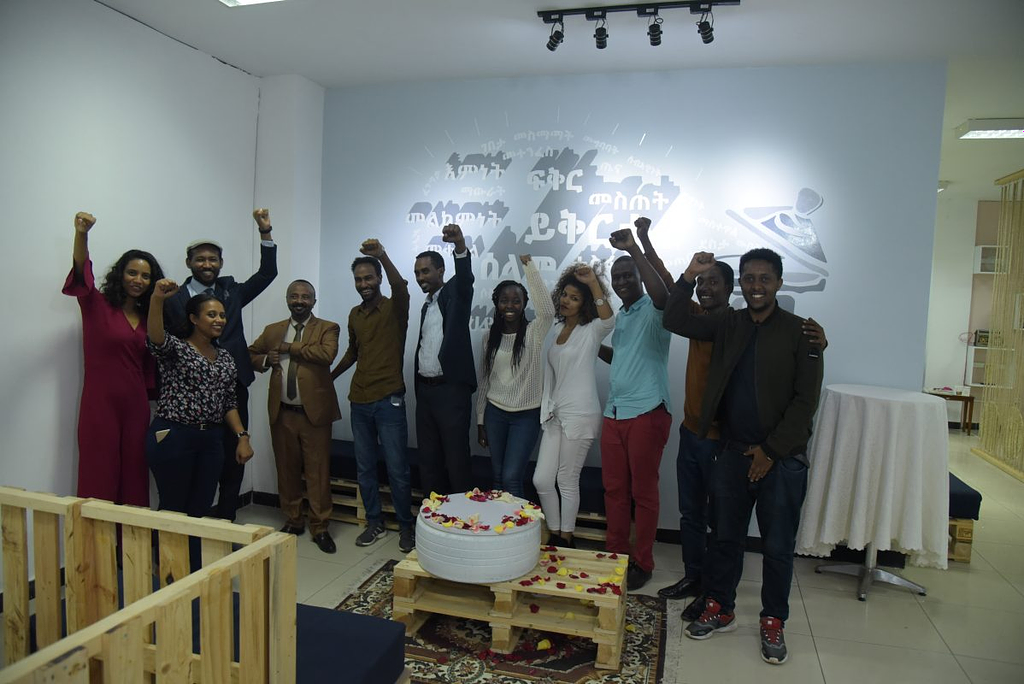 Why I joined the GrowthAfrica Accelerator
They joined GrowthAfrica Accelerator because they saw it as a gate for them to scale – but didn’t know how. Tigist and Ephrem experienced challenges in organisational structure because as founders their focus is on the daily activity part of the business. They therefore wanted to learn how to become better leaders and build the internal capacity of their team.

“I have learnt a lot on customer journey. We have many customers but we don’t have insights on them. Weinitiated customer profiling even have a file that addresses each customer.” Tigist said. “I also learnt about our competitors. It was eye opening to see who they are, what they do, what they have and what I can learn from them, “she added.

“I would recommend Ethiopian entrepreneurs to join this programme because as entrepreneurs, we focus more on daily routine and not on building internal team capacity. This programme addresses these gaps and equips us with knowledge,” Tigist said.

Future of Erk Mead Media
“We would like to establish a mental centre hospital in different locations in AddisAbaba,” she concluded.

Why financial management is a big deal